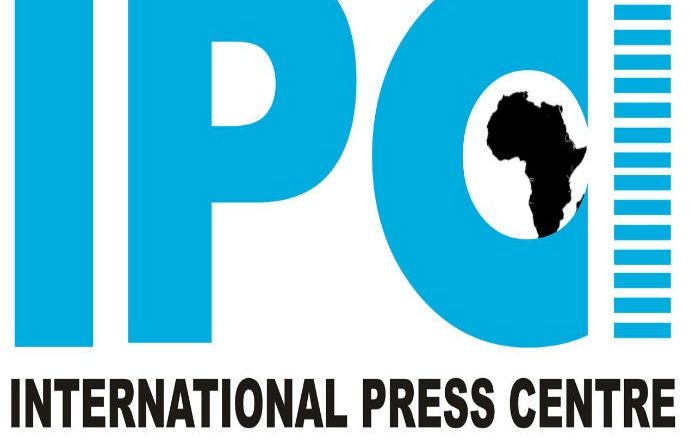 The International Press Centre (IPC), Lagos – Nigeria  has expressed worries about the reported threat on the life of Vanguard reporter Ibrahim Hassan-Wuyo who recently wrote a petition to the Commissioner of Police, Kaduna Command stating that his life was in danger after receiving a threatening phone call on the 11th of December 2021 from the leader of a Non- Governmental Organization (NGO).

IPC disclosed that  Hassan-Wuyo has been threatened after publishing a story that emanated from a press statement by a group clamoring for an Igbo Presidency in 2023.

According to Hassan-Wuyo, “Shettima Yerima claimed to be insulted in the report, which was published in the online platform of Vanguard, and in other online platforms. My efforts to explain to Shettima that we publish reports from all sides to encourage fairness, was not good enough as the NGO man spoke to me harshly in a militaristic manner, concluding with a threat to my life in Hausa, which could simply mean my life is in danger if I continue with my reports.”

The Executive Director of IPC, Mr. Lanre Arogundade said, “We are deeply worried about the situation of Hassan-Wuyo and hereby call on the Nigerian government and the security agencies to ensure that he is not harmed in anyway.”

He enjoined anyone who may be aggrieved over the reports of the journalist to seek redress through legal channels, Arogundade said further.

IPC also condemned the arrest and detention of Investigative Journalist Fisayo Soyombo after he had reported at the national police headquarters on Monday December 13, 2021.

Soyombo’s ordeal followed an invitation by the Police authorities over an investigative report by his medium on alleged corruption in the execution of some Police projects.

Soyombo was held from morning till late evening when he was granted bail. His mobile phone was seized and therefore was incommunicado during the period.

“We will like to repeat that those who feel aggrieved over media reports should use appropriate means to seek redress and not resort to self-help”, IPC said.

IPC believes the time has come to stop attacks on journalists in Nigeria, so that the country would stop being counted among dangerous zones for journalists to practice across the world. 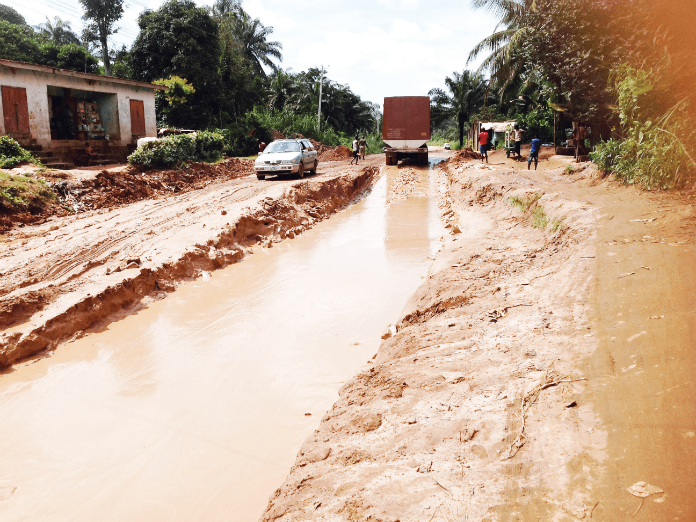 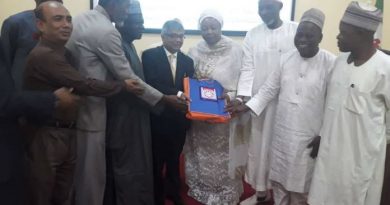 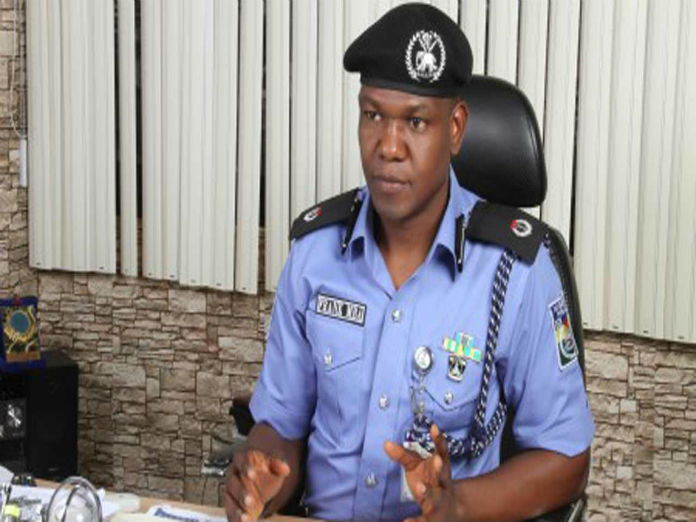