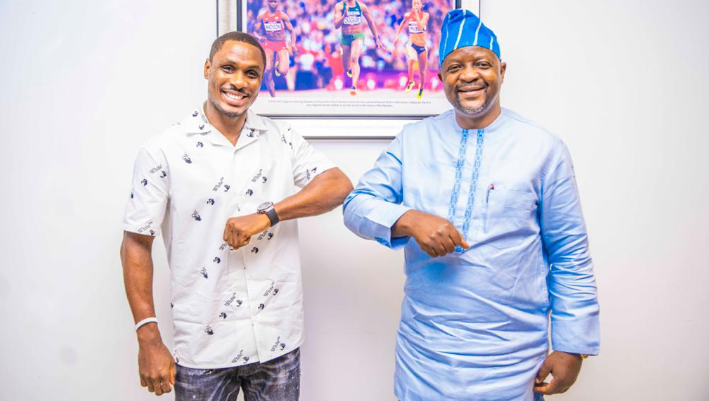 Former Super Eagles and Manchester United striker Jude Odion Ighalo has been named as an Ambassador of the National Principal’s Cup.

“It gladens our heart in the Ministry of Youth and Sports Development where we have the mandate for sports development when we see our great players excel in all parts of the world, this gives us a sence of national pride. You have stood tall with very good players around the world, I hope that other great internationals, not just football stars will follow your footsteps by identifying with us on how to move forward. Your profile and exploits in the field of play speaks a lot and I think the climax in your career is the bold step you took to join Manchester United . I’m more excited that you played for the Under 20, under 23 and the super Eagles in a very remarkable way. You have served this country faithfully and you will continue to be a good Ambassador of this country.

Recall that the Principal’s Cup which had been abandoned for 25 years was revived recently. The 2021 edition was just concluded in April with about 250 schools participating.

This year’s edition is a test run to bring It back gradually. Right now we not only have a Principal’s cup but a National Principal’s cup.As we roll into the second edition we will be looking at 2500 secondary schools participating.”

The Principal’s Cup tournament used to be the engine room that supplied most of our best players and it speaks to the heart of Grass root Sports Development. To give it life, we came up with Flagship Ambassadors of the Principal’s Cup with Daniel Amokachi, Joseph Dosu, Mary Onyali, Tajudeen Disu picked as Ambassadors. You have also been appointed As National Principal’s Cup Ambassador to motivate our young students”.

Ighalo established a football academy in Lagos where he also runs an orphanage.

In his response Ighalo said “its a great privilege to see you sir, and I have been following up what you’ve been doing, granting me a chance to see you means alot to me. For the first time we’ve seen sports moving forward as business in Nigeria with your push and initiatives. Thank you so much for what you ate doing for sports Development”

(Media office of the Honourable Minister of Youth and Sports Development) 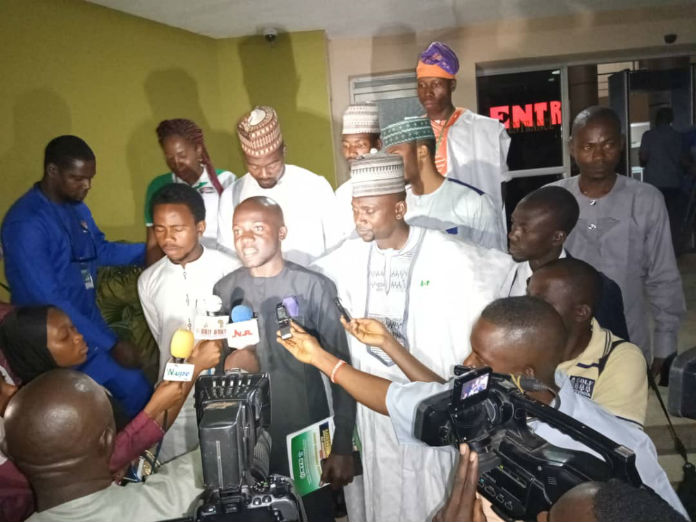 NYD Commends the effort of INEC 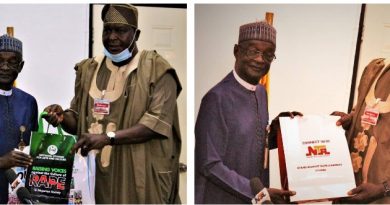 NCAC, NTA COLLABORATE TO COMBAT THE MENACE OF RAPE 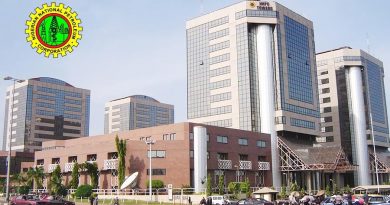