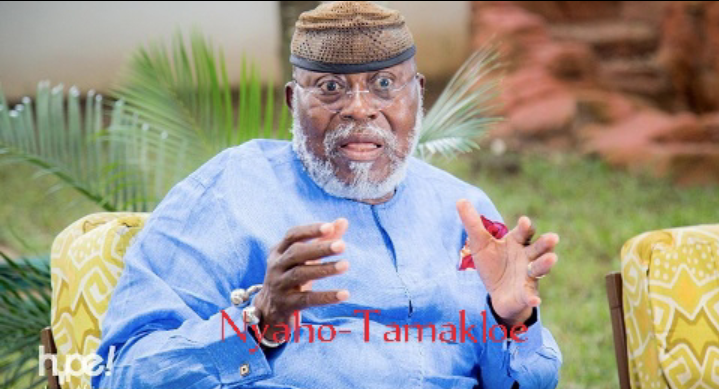 Founding Member of the ruling New Patriotic Party (NPP), Nyaho-Tamakloe has expressed doubt that Dr Mahammadu Bawumia might not be able to scale through the NPP’s Presidential Primaries. He added that Dr. Bawumia can lead the NPP into the 2024 presidential elections.

Mr. Tamakloe stated this in an interview with TV3 monitored by www.africanentertainment.com.

According to him, based on the structure of the NPP, the chances of Dr Bawumia becoming a flagbearer and subsequently, President is very low.

“I had an interview with a foreign magazine, in which I made it plain that by the structure of our party, Bawumia cannot come to power.”

“Bawumia is a fine gentleman, if Bawumia would have had that independent mind and strength and not just always praise what the president has done or has not done, I would have looked at him differently; I know Bawumia very well’, Tamakloe concluded. 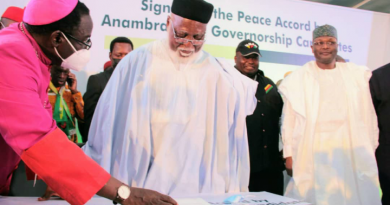 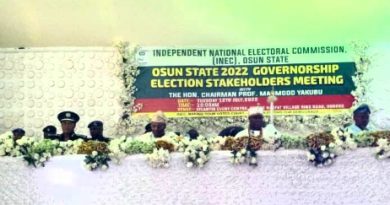