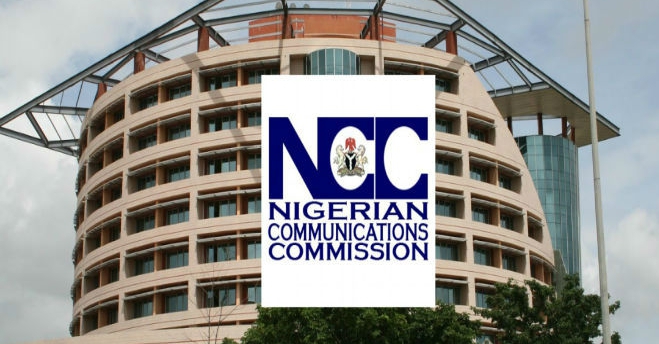 The Nigerian Communications Commission (NCC), has raised an alarm over what it described as a fraudulent letter, titled: “Certificate of Site Ownership”, for clearance of “Mast Transmission Antenna”, being circulated by some unidentifiable individuals, and purporting that the letter was issued by the the regulatory agency.

According to a statement by Fire Tor of Public Affairs,Reuben Mouka,the fraudulent letter claimed that the Commission had conducted an inspection on a certain site which is for “9-Mobile Telecommunications Company G.P.R.S”.

It added that the fraudsters also gave conditions that the unsuspecting recipient of the letter would meet to make the certificate valid and effective for use by “10th November 2022”.
Said he,”It is possible that several and variants of the fraudulent letter may have been sent to individuals, and organizations, with the intent to defraud, using the name of the Commission.

As a result,the NCC therefore, wishes to dissociate itself from the import, and content of this letter, or similar ones, which may have been sent out by the faceless individuals.

The release stated further that for the avoidance of doubt, the design and format of the forged letterhead bears no similarity with those of the Commission.
” The department quoted in the fraudulent letter is non-existent at the Commission. The signatory to the letter is also not known to the Commission”.

According to Mouka,the Commission has very open and credible channels of communication, through which all information about it, and its activities, including matters relating to correspondence on any subject matter, can be leveraged for verification.

“While the Commission frowns at the nefarious activities of these fraudsters, telecom stakeholders, the Nigerian public, and corporate organizations, are advised to be wary of the wiles of many fraudsters prowling in the streets with all kinds of illegitimate documents, to avoid being victims of their nefarious activities. “ 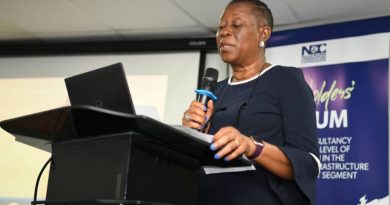 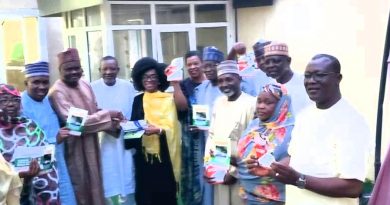