The Federal Government of Nigeria has announced the  Resumption rail services along the Abuja–Kaduna Rail Axis on Dec.5.

Media reports has it that Engr Fidet Okhiria, Managing Director of Nigeria Railway Corporation (NRC), disclosed on Thursday that all was set for resumption of the services.

He advised passengers wishing to utilise the service to commence updating of their mobile app as from Dec. 3, to enable them to successfully book for the ride.

According to the NRC boss, the services will commence with two train rides from Abuja- Kaduna and vice versa.

The NRC boss assured its esteemed passengers of the Federal Government commitment to ensure safety of lives and properties on board its train at all times.

Recall that the Minister of Transportation, Mu’azu Sambo, during the test-run of the train Sunday directed that Nigerians without a NIN would not be allowed to board the train.

The minister also said that the security measures to be put in place before the commencement of services was 90 per cent completed.

“I think we are 90 per cent ready as far as what we are set to do is concerned.

“ The remaining 10 per cent I am sure would be achieved in the next couple of days for full resumption of train services.

“Your purchase of a ticket requires you to provide a phone number and a national identification number in order to profile, because that is the beginning of the security checks.

“So, at any point in time when a train moves from one station to another we know who and who are on board.

“If you don’t have a NIN you are not going to board our train. It is as simple as that. 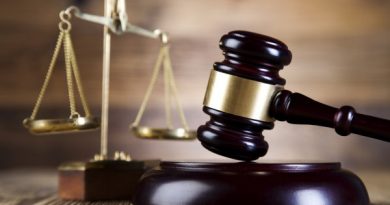 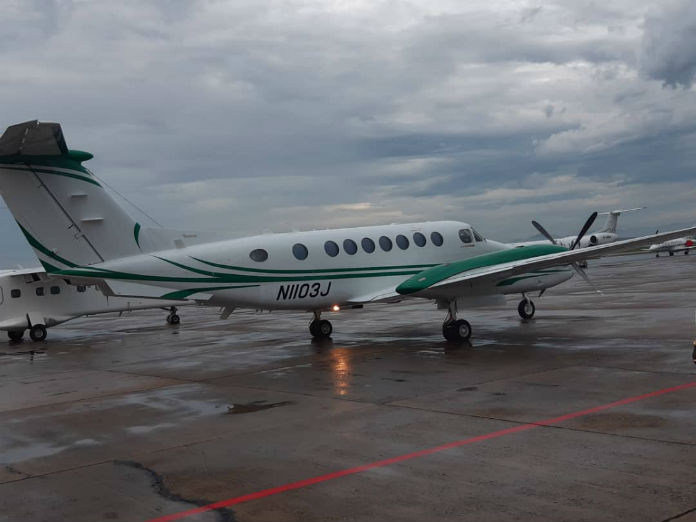 FG Acquires $8.5m Calibration Aircraft, Fails To explain The State Of The Old One 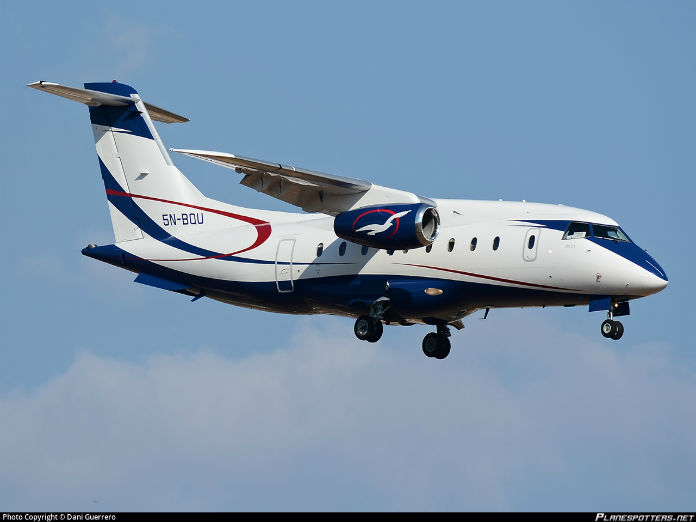