The Cross River State Government in Nigeria, has come to the aid of the victims of the warring communities of Nko and Onyadama in Yakurr/Obubra Local Government Area of Cross River State, who have been displaced and ravaged by delivering medical and relief materials to them.

The response is to help reduce the suffering of the people and prevent possible disease outbreaks because of the indiscriminate movement of people from one place to another, meet the immediate needs of the people and give them a sense of belonging.

Dr. Ekpenyong praised the role and timely disposition of the monarch that helped managed escalating tension in the affected Communities.

She further called for the Federal Government and other partners to support the waring Communities in support of the gesture shown by the State Governor, His Excellency, Senator Ben Ayade.

The entourage had a team of medical experts who helped to provide services for the people, free testing for all diseases and ailments, consultation and vaccination for children and adults, provision of nutritional supplements for children and pregnant women.

She then charged the people to live in harmony as no community or society thrives in conflict. She expressed her concern for children, women, and the aged who are usually the most vulnerable in such situations.

The Permanent Secretary, Cross River State Ministry of Health, Dr. Iwara Iwara added that more support will be made available to them as the State Government is concerned about their welfare and will ensure to provide both medical and other relief materials to alleviate their present situation.

The two warring communities have been involved in a communal clash that has led to the loss of lives and properties and has also led the State Governor, His Excellency, Sen Prof Ben Ayade to dethrone and de-certifiy the Obol Lopon of Nko, Obol Etim Ayomobi, in Yakurr and the Clan Head of Onyadama, Ovarr Vincent Erena, in Obubra local Government Area. 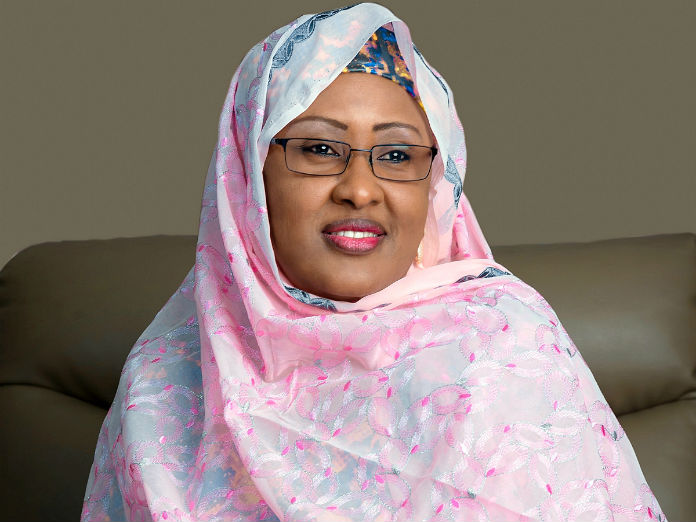 Every Child Deserves To Be Breastfed – Aisha Buhari 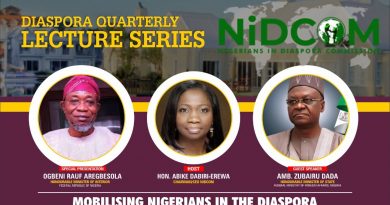