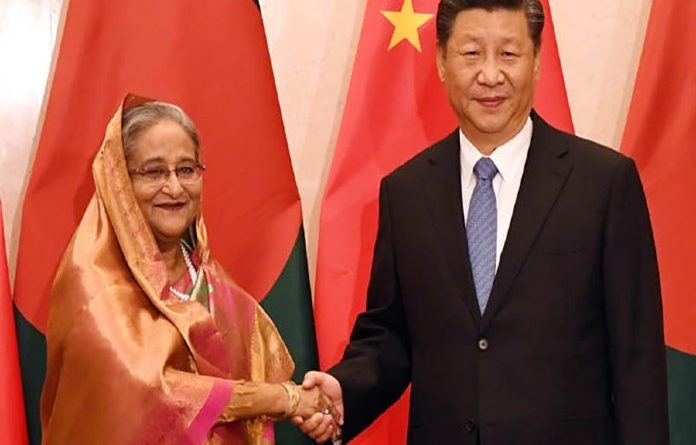 …Beijing grants tariff exemption to 97% of Dhaka exports
In a significant show of economic diplomacy in South Asia, China has announced tariff exemption for 97% of exports from Bangladesh. And diplomatic sources of Bangladesh have described the Chinese move as a “major success” in Dhaka-Beijing relationship.

The Ministry of Foreign Affairs of Bangladesh announced on Friday that 97% of items covering fisheries and leather products would be exempted of Chinese tariffs.

Beijing’s decision came a month after Prime Minister Sheikh Hasina and President Xi Jinping discussed enhancing bilateral relation in the background of the economic hardship triggered by the COVID-19 pandemic.

“As part of our economic diplomacy, Bangladesh had written to China to exempt our export items from tariffs. In response to this China’s State Council Tariff Commission has issued a notification recently. Bangladesh is among the Least Developed Countries (LDCs) and that is why this decision was taken by China”, announced Mohammed Touhidul Islam, Senior Information Officer of the Ministry of Foreign Affairs.

Friday’s announcement is expected to help Bangladesh cushion the economic impact of the pandemic and also emerge as a possible beneficiary alongside Vietnam and Chile of the U.S.-China trade war.

Bangladesh imports around $15 billion in Chinese goods but its China-bound exports had been very low in comparison. The supply chain disruption caused by U.S.-China trade war is likely to be filled by a boost in export of tariff-exempted goods from Bangladesh. Multiple sectors of Bangladesh are likely to be major beneficiaries of this move.

“Bangladesh already receives tariff-exemption for 3095 items under the Asia Pacific Trade Agreement (APTA). As a result of the latest announcement, a total of 8256 goods from Bangladesh will be exempted of Chinese tariffs”, Mr. Islam said. 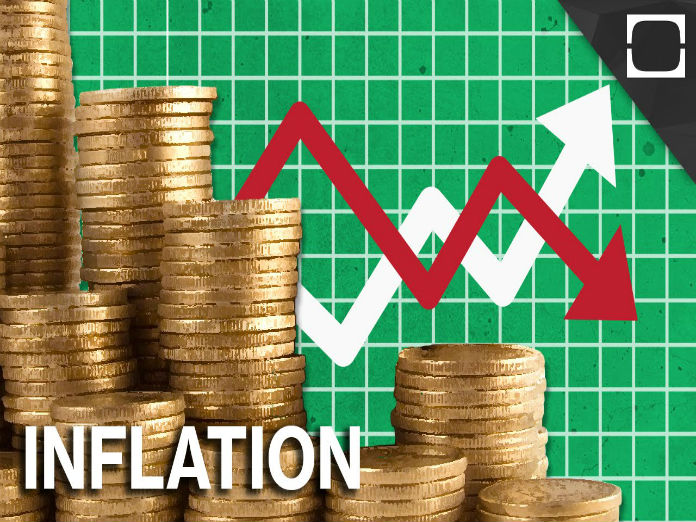 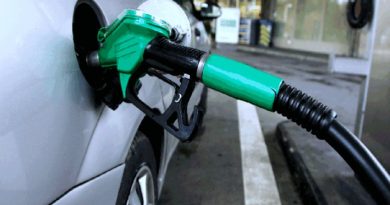