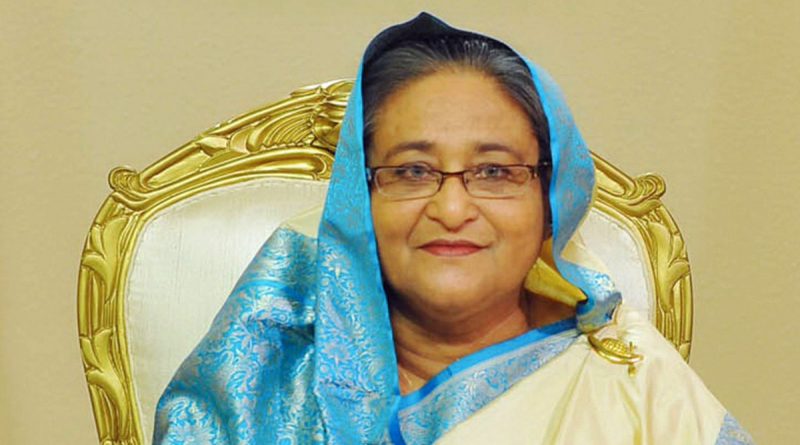 By capitalising on its geography and adopting a “blue growth” economic policy, Bangladesh has become the fifth largest global aquaculture producer – and is expected to keep growing.

Fish Site reports that in a recent review in Aquaculture and Fisheries has tracked two decades of expansion in Bangladesh’s fishery and aquaculture industries and linked it to the country’s overall economic growth, suggesting that additional investment could boost Bangladesh’s economy.

The researchers reviewed data from Bangladesh’s Ministry of Fisheries and Livestock and the Bangladesh Bureau of Statistics to quantify the country’s fish production and import and export volumes for the last 20 years.

Researchers have linked the growth of Bangladesh’s fishery and aquaculture sectors to the country’s overall economic growth.
@ Nazi Ahmed Kabir

Initial analysis showed that fish production has increased dramatically in the past two decades, starting from 1.781 million metric tonnes in 2000-2001 and reaching 4.134 million metric tonnes in 2016-2017. Employment opportunities in the sector are a boon as well – official statistics show that the fisheries and aquaculture sectors (directly and indirectly) support more than 18 million people. It also showed that Bangladesh is becoming less reliant on capture fisheries and is embracing aquaculture to meet domestic and export demand.

Though the data suggests that the industry has been a runaway success, there are some obstacles Bangladesh must overcome to maintain its position as a top aquaculture producer. Fish and shrimp quality, as well as low food and worker safety standards, remain pressing concerns for the aquaculture sector. If these concerns aren’t addressed, the industry’s growth could quickly stagnate. The researchers suggest that policymakers prioritise product safety and sustainability as part of Bangladesh’s wider “blue growth” plan for aquaculture. This will allow the current growth trajectory to continue, while improving the quality of farmed fish and shellfish.

Why aquaculture works in Bangladesh:
Though Bangladesh is largely agrarian, analysts have identified the fish and seafood sector as a core component of the country’s economic development. The fishery and aquaculture industries play a decisive role in the Bangladeshi economy, supporting millions of jobs and providing reliable foreign export earnings. In 2018, Bangladesh was the fifth largest global aquaculture producer and the sector is expected to continue growing in the coming years.

Economists expect Bangladesh to come out of the low-income country category and move into the lower-middle income category within the next seven years – aquaculture exports will play an instrumental role in the transition.

Other elements have contributed to the success of Bangladesh’s aquaculture sector. The country already had vast and diverse stocks of fish at the start of the millennium. Fish is also the primary source of animal protein for Bangladesh, so generating domestic demand for cultured fish and shrimp wasn’t an issue. Official data shows that aquaculture production has increased threefold since the year 2000, largely thanks to technological innovations and regulations that are producer friendly.

The story behind the data
The researchers highlighted the general growth trend of the aquaculture sector but explained that the 20 years of growth reflects the rapid changes in fish farming. Over the course of the study, Bangladesh became self-sufficient in fish production (utilising both fishery and aquaculture resources) and gained global recognition as a leading fish producer. The country’s aquaculture industry has shown sustained growth and has become a key part of its macroeconomic framework.

In terms of aquaculture exports, frozen shrimp has emerged as Bangladesh’s main commodity. Much of the frozen shrimp produced in Bangladesh heads to the European Union – making the country one of the few low-income nations to export food products to the trading bloc.

Though the rise of frozen shrimp is a story of growth, official data indicates that total aquaculture exports are mixed. Though they have grown in volume and earnings, the researchers could not identify any reliable trends. In the last years of the study, 2016-2017, the Bureau of Statistics logged a decline in aquaculture exports. The researchers believe that the dip can be attributed to poor quality and safety standards in fish and shrimp – something that could threaten the long-term growth of export commodities.

The researchers stress that the industry must boost its production standards to achieve the benchmarks imposed by its trading partners. This is the only way Bangladesh’s exports will remain competitive and viable.

Conclusions
When viewing Bangladesh’s entire aquaculture sector, the data indicate that the industry has plenty of scope for development and is well-positioned for growth. Fish farming plays a pivotal role in the nation’s food security and generates significant employment and foreign exchange earnings. Policymakers need to harness this potential to strengthen the national economy.

The researchers stress that the government’s blue growth agenda should continue. The eco-friendly programmes that stimulate production could be modified to include improved safety and quality standards for farmed shrimp and fish. This will not only keep Bangladesh’s exports competitive but will also keep the country on its current growth trajectory.

INEC meets today to decide on resumption of campaign 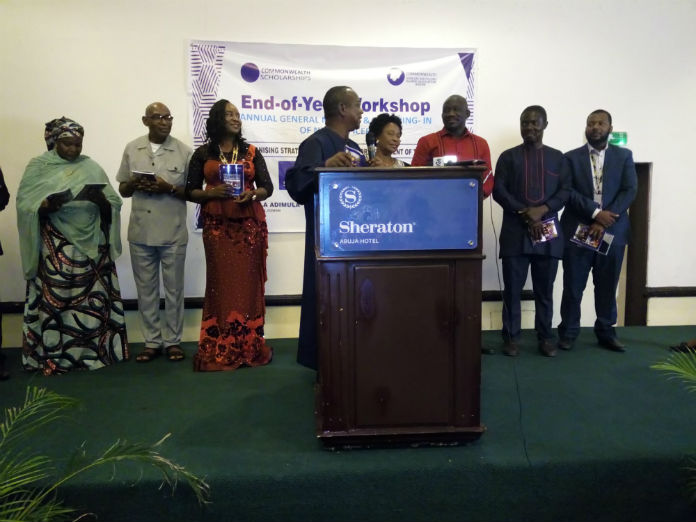 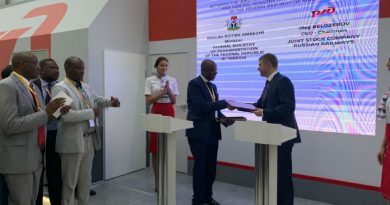