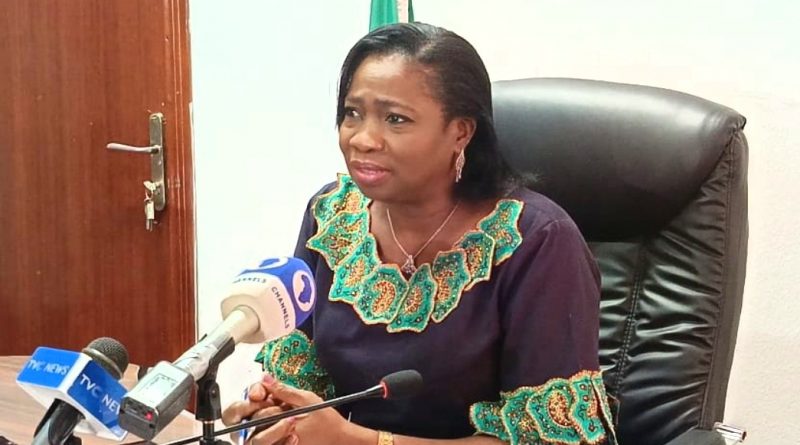 The Chairman /CEO Nigerians in Diaspora Commission Hon (Dr) Abike Dabiri-Erewa has called on Nigerians to be law abiding citizens where ever they find themselves and avoid irregular migration.

According to a press statement made available to News Dot Africa by Mr. Gabriel Odu of the Media, Public Relations, Protocols unit, Dr Abike said profiling of some Nigerians stranded in Dubai is ongoing by the Nigerian Consulate in Dubai at a holding centre in the country.

The NiDCOM Boss said that once the profilling process is done the consulate and Embassy will brief the Minister of Foreign Affairs and necessary actions will be taken on the next steps.

According to her, “some of them have passports, some of them don’t have passports, some children in the centres have no names, some actually don’t have any form of identification, some don’t even remember the names with which they used to enter the country originally, Some may also have allegedly committed crimes and may be trying to escape hence the profiling is very necessary”. 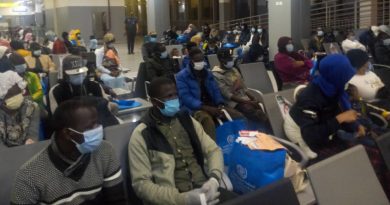 NiDCOM AT ONE: SO FAR, SO GOOD 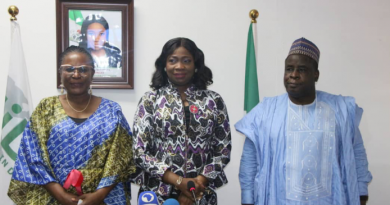 THE DIASPORA, AN ECONOMIC AND AN INVESTMENT FACTOR- NIDCOM BOSS